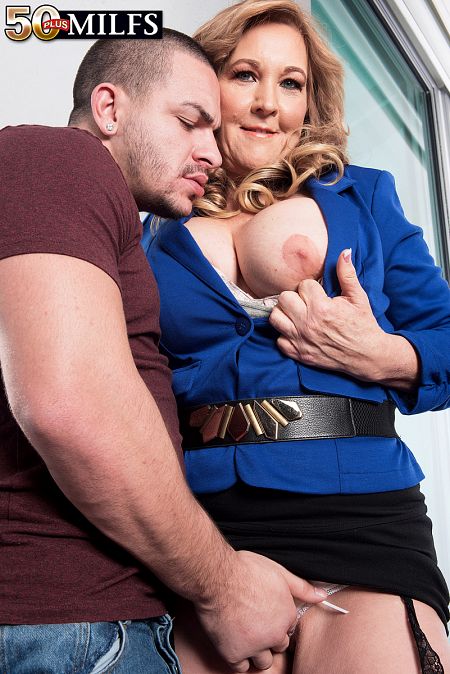 "I was a good girl," she said. "I never would have thought of that."

Rose can't imagine what her ex-husband would think if he saw this. He was a prude. Always wanted to have sex with the lights off.

The new Rose? She'll have sex with the lights on or the lights off, and everyone's invited!

"I liked having my nipples pierced so much that I knew I was going...

The woman you're about to watch was born in a nun's convent in South...