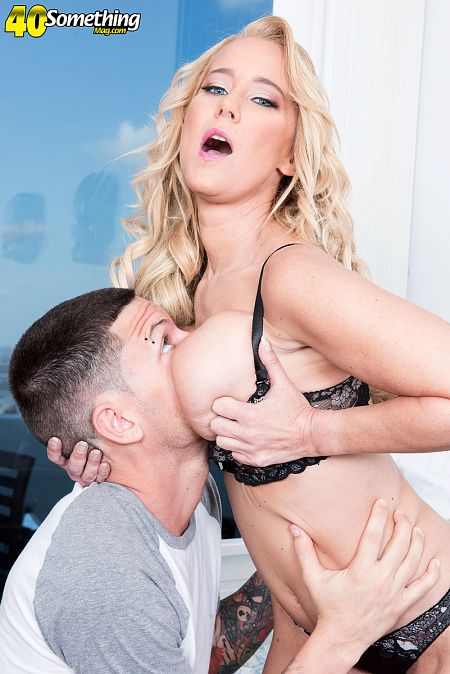 Tabatha Jordan, who went by the name Haley Hills when she was a SCORE Girl and feature dancer in the 1990s and early 2000s, makes her 40SomethingMag.com debut by taking a lucky dude's big cock up her tight little ass.

Did you know that Tabatha used to be a gymnastics coach? We didn't.

In her first on-camera fuck scene with a pro stud, 48-year-old divorcee and mom...

It seems like only yesterday that Brandy Talore was in the SCORE Studio for...

In this scene, 29-year-old Bambino lies about his age so he can get into...

In one of the hottest scenes ever, 45-year-old mom and former big-boob superstar Betty...