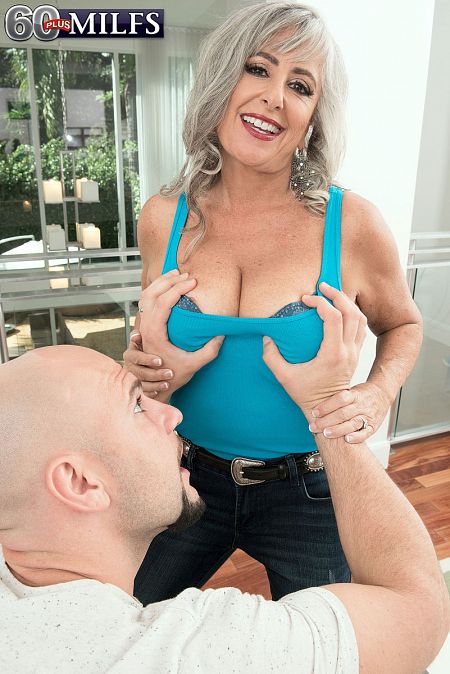 But Silva, who grew up in Boston, Massachusetts and now splits her time between Colorado and Arizona, says the people who know her would be "abso-fucking-lutely" surprised to see her here.

"Most of my life has been in the business world, and most people are kinda vanilla and would be kinda shocked because I'm really an introvert," she said. "I'd rather be home with a book...cuddle up with my man drinking hot cocoa and watching the snow when we're in Colorado or spending the weekend riding horses."

Well, there are actually a lot of reasons, which is why this scene is so hot.

This video attempts to answer the question, "Why do plumbers get all the good...

"Iâ€ˆhave many, many fantasies. I've only started on my list. Coming to your studio...

Brooklynn Rayne, a 50-year-old wife and mother of four, is lounging outside on a...