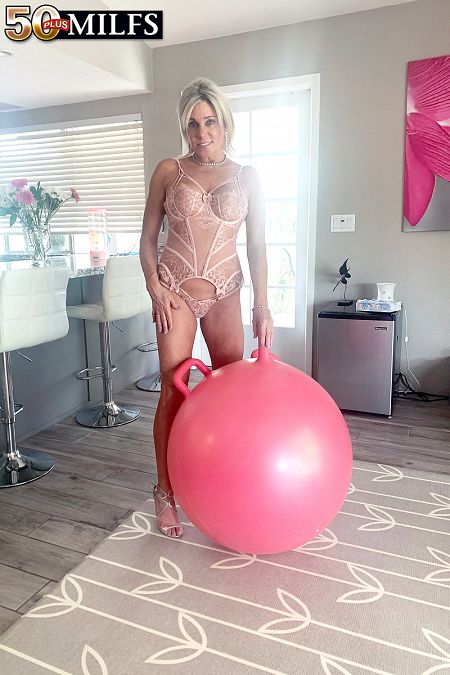 What are people doing these days while sheltering at home?

A lot of them are fucking. We'd be willing to wager that about eight or nine months from now, there's going to be a major baby boom (probably a lot of divorces, too).

This basically proves that where there's a will there's a way. We have a will to see mature women fucking. And we found a way.

Leah L'Amour is 64 years old. She's a mother and a grandmother. She's also...

This was a big moment for SCORE Model of the Year Eva Notty. And...

Talia Wlliams' fantasy is "to be pampered like a queen all day and night....