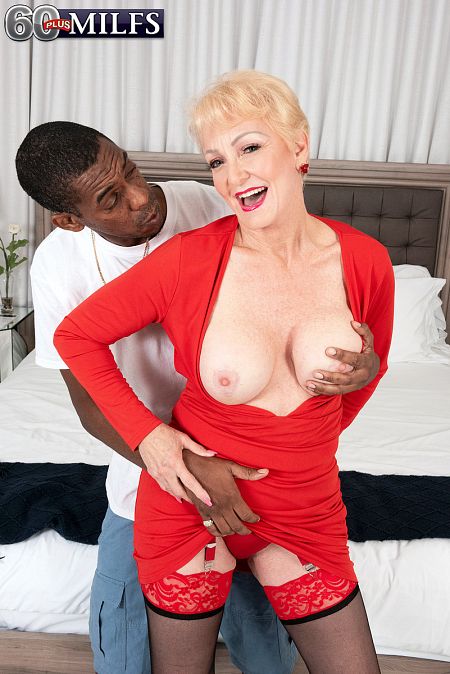 We asked Seka when her fascination with black men began, and she said, "I'd say way back when. I was interested even in high school, but then, we weren't even allowed to mix. That was the problem, so that's how I ended up dating just white men, but later on, lucky me, I met a husband who loves swinging and understood all about mixing, and we're having fun doing it."

FYI, Seka was born in New York but grew up in Florida which, some 40 years ago, when Seka was a teenager, really was part of the Deep South, unlike today, where it's New York South.

So, Seka had never even been with a black guy until she and her husband started swinging 20 years ago.

"We went back to their house and started playing," she recalled. "He was with me and my husband was with the wife. I had a blast." 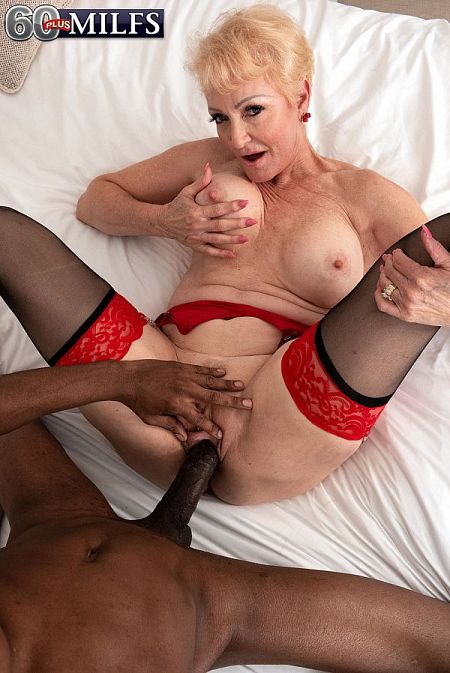 "Iâ€ˆhave many, many fantasies. I've only started on my list. Coming to your studio...

You know those dreams you've had in which some woman is sucking your cock?...

Is it hot to watch a woman as she does the dishes? It...

When you're home alone, your dick is hard and you need a huge-titted hooker...

Divorcee, mother and grandmother Katia is one of our most-popular 50Plus MILFs and 60Plus...

"When I first met my husband, I went down on him in a bathroom...