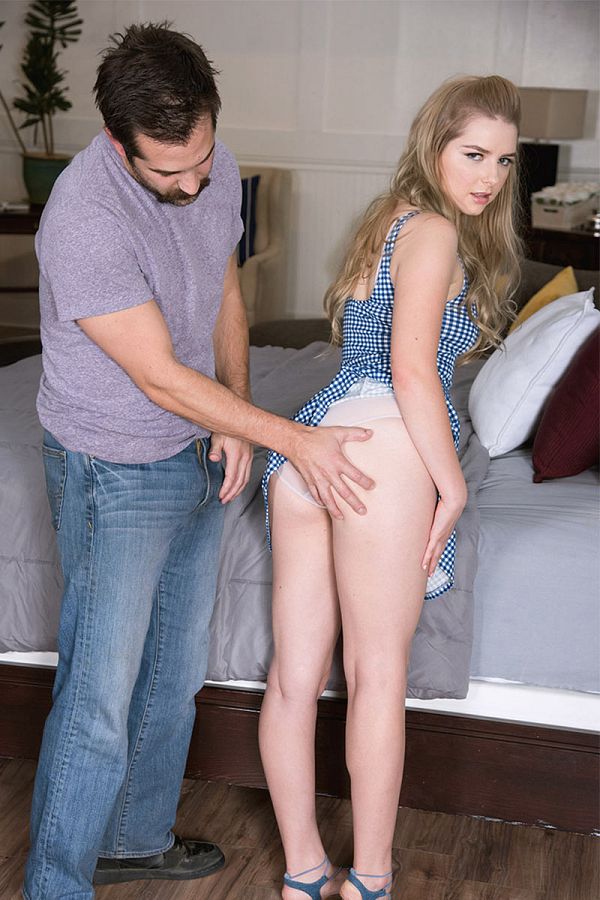 Daisy is an odd bird. She’s not the kind of girl you’d expect to find in our magazine or on our website. She wasn’t sexually active for a long time. “When I lost my virginity, it was very uncomfortable. I didn’t do it again for six years.” Then there’s her celebrity crush. “My sexual fantasy is fucking Seth MacFarlane, the creator of Family Guy. He’s a hottie.

“A few months ago, I fucked a guy who was in cosplay. I didn’t see what his face looked like at all, but he was dressed as one of my favorite comic book characters, so I took him back to my hotel room and did him. It was at Comic-Con.

In this blast from the past--a scene that has never been featured on 50PlusMILFs.com...

You show up for your date with mature redhead Lisa Pinelli and she's dressed...

Proving once again that a woman is never too old to play with toys,...