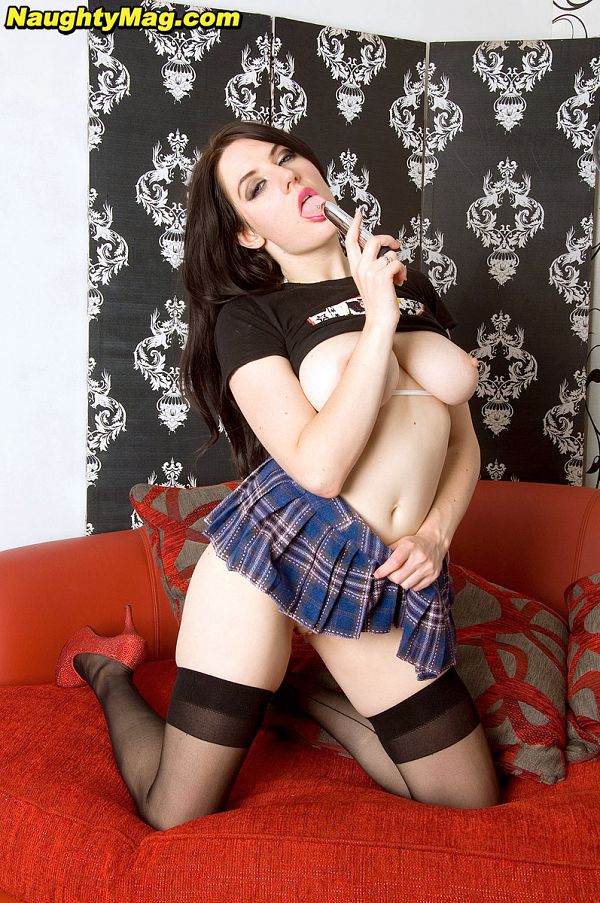 You would have to live under a rock to have not heard of Game Of Thrones, the HBO series based on the best-selling novels. The series prides itself on its complex characters, graphic violence and, of course, in-your-face nudity. But have you ever wondered where the producers of G.O.T. finds actresses willing to strip on-camera for millions of people to see? They may have found them here on NaughtyMag! We've got picture sets of three of the young beauties you can see on the show, and we're presenting them in this special called Game Of Bones.

Today, we get to spend the day at the pool with Mia Magnusson, a...

The scene you're about to see--photos of Rita Daniels' first ever air-tight fuckathon--started with...

A three-way for Cammille Austin in which she gets ass-fucked by both guys? We...