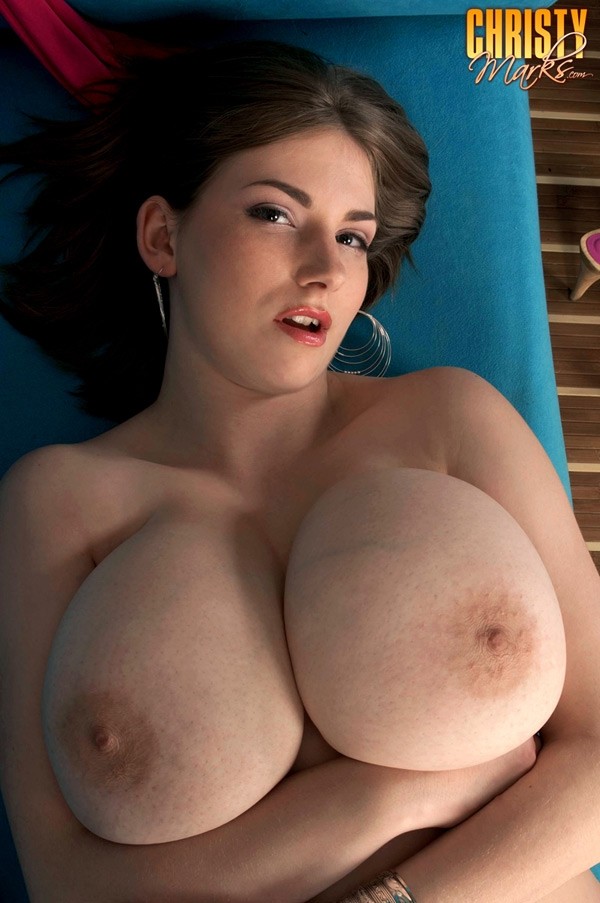 When we first met Christy, she was a shy teen who didn't think her tits had what it took for her to be a megastar. (Boy, was she modest!) So, we did a few intro photo shoots with her, and this set right here was what we like to call the turning point. About halfway through this shoot, something snapped and Christy began to really shine in front of the camera. She busted out of this pink bra and all of a sudden we were headed to sex appeal city! Some might say she found her stride. We like to think that she finally busted loose from her shell and discovered that she liked to be in front of the camera. Regardless, we are all grateful that she did because it was, as they say, a moment when a star was born. A stacked star that is! The rest is flexible, fuckable, amazingly busty history and we wouldn't have it any other way!

Dani Dare, last seen at 40SomethingMag.com when she was 41 years old, is now...

"I was always very sexual. My first time, I tore up my brother's friend....

Beth McKenna, a 52-year-old wife from Mississippi, is spending the day at her pool....

Mandy Thai, a 70-year-old wife and granny, continues her big week at 60PlusMILFs.com with...

It's a beautiful thing: Sandra Ann enjoyed her time at 60PlusMILFs.com so much that...