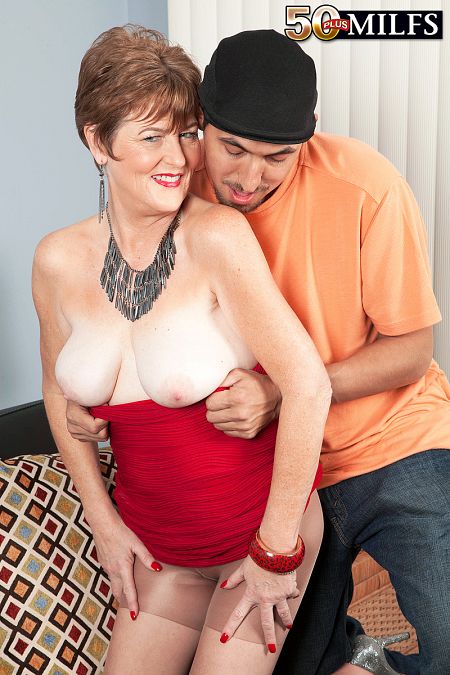 Full disclosure: This scene somehow got lost in the shuffle at The SCORE Group. It might have happened when we moved our archive room to another location, but, fortunately, an eagle-eyed staffer spotted it, and here it is, several years after Allura debuted. Allura never fucked for anyone else, which makes this even more special.

"Every part of me is feminine, from head to toe," said Kat Wiley, a...

This was a big moment for SCORE Model of the Year Eva Notty. And...

Good guys that they are, Tyler and Tony are helping move Lena's furniture when...

Constance Joy, a 52-year-old divorcee and mother of three from Michigan who lives in...

"I came from a more-conservative job, and for certain, it wasn't acceptable to talk...